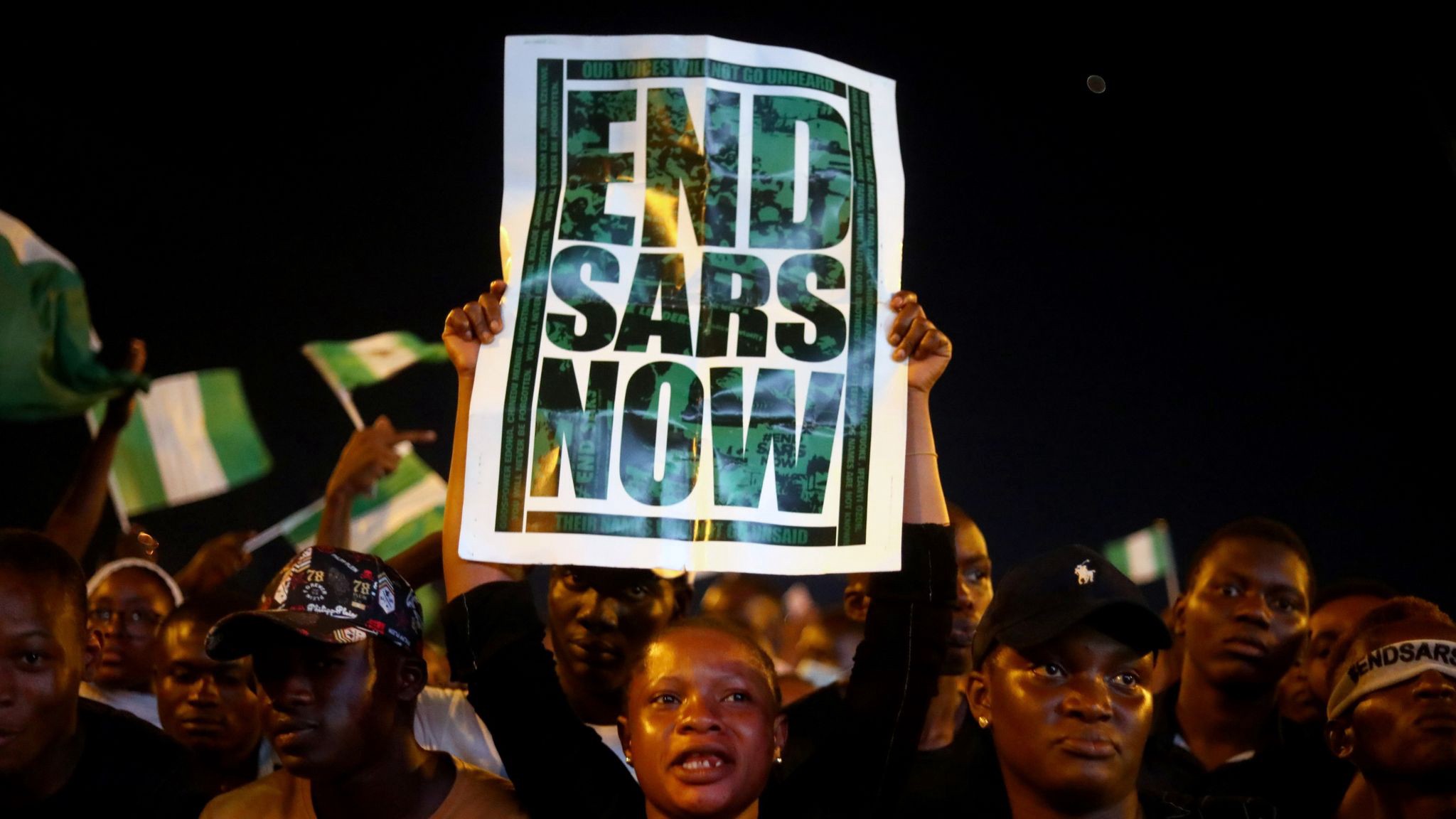 NIGERIA NEEDS YOU: Here’s What’s Happening and How You Can Assist

Feeling really hopeless today. I’m Nigerian with very close ties to my country and this hurts. For a few weeks now, Nigerians have been calling for the dismantling of a notorious police squad, the Special Anti-Robbery Squad (SARS) accused of using deadly force and abuse of power among a number of other things.

Similar to the murder of George Floyd, protests began after a video showed SARS officer allegedyly shoot a man in Delta State before driving off. The #EndSARS hashtag has spread across the country with over 200 million people around the world.

QUICK BACKGROUND: Formed in 1992, the Special Anti-Robbery Squadis a heavily armed police unit to fight violent crime including car jackings and armed robbery, and has become synonymous across much of Nigeria with allegations of police brutality and impunity.